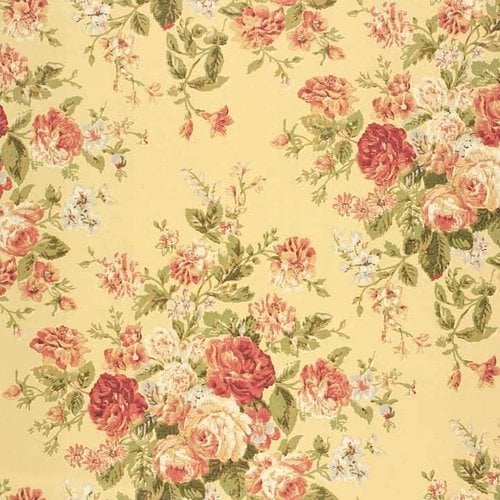 The Passion of Kitty Angel Mindfreak

“I’m done putting the past behind me. A storm’s coming. Just you wait. I’m a freaking genius.”

No one knows the truth about Kitty Angel Mindfreak. Everyone's seen his hit reality television show. But Kitty committed a horrible sin. Can an angel of history really survive the future of the entertainment industry? This exclusive collector's box set has all the answers, plus more for the Kitty Angel Mindfreak fan in your life.

this is 56-page prose fiction zine

WHAT COOL PEOPLE ARE SAYING:

"Blake, god love him, is the Henry Darger of whatever the hell this aesthetic is. His imagination is like a Sally Cruikshank cartoon fed through twenty years of forum flame wars and deactivated deviantart accounts"

"This zine is like... What if the "worst" parts of 2000s reality TV via mall goth/pop punk aesthetic also had furry (sort of) magicians (sort of) and it was a DVD box set. Which is a good thing to be clear. Blake's fiction makes me nauseous in a good way."

—Julian K. Jarboe, author of Everyone on the Moon is Essential Personnel

"In the absolute best way, this felt like someone put all of my memories of the early 2000s TV culture (which I knew only through filters of friends/classmates) and mid 2000s internet into a blender and created something that, if not Could Have Been, might as well have been."

This product is not currently for sale.
4
5

Your purchase was successful!

We charged your card and sent you a receipt

thank you so much :)

Good news! Since you already have a Gumroad account, it's also been added to your library.